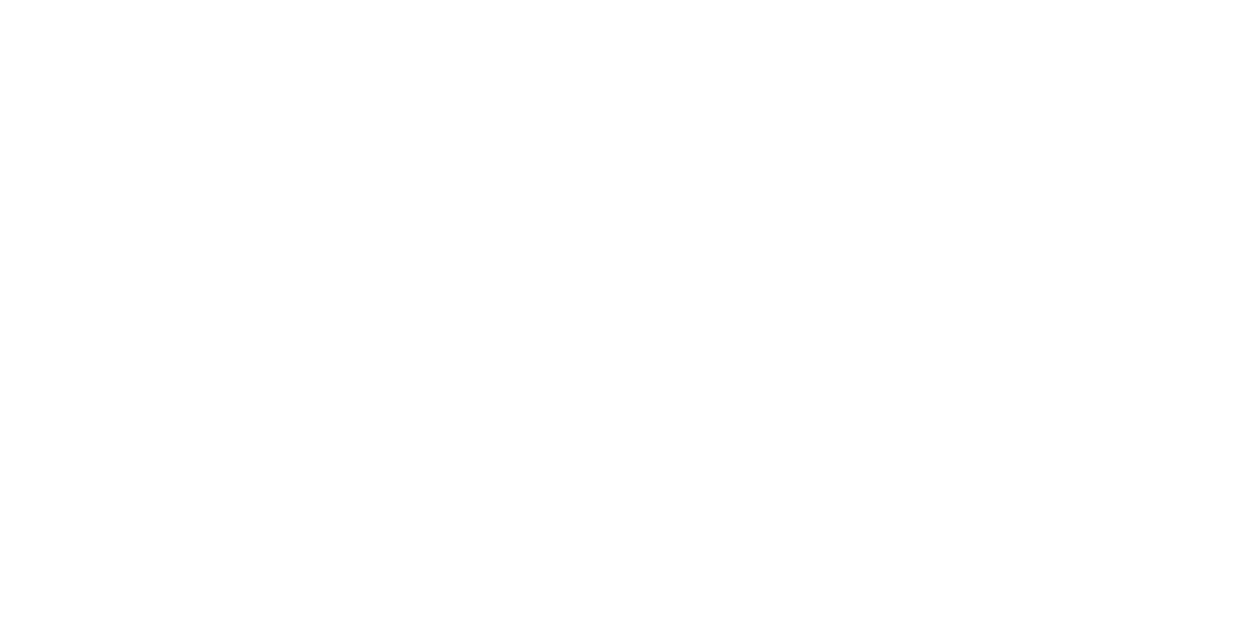 Allen was the site of the first train robbery in Texas. In February 1878, the infamous Sam Bass and his gang were hiding out in the nearby Elm Trinity brush lands. On February 22, they stole approximately $1,500 from the Texas Express Car.

Allen was named after Ebenezer Allen, the last secretary of state for the Republic of Texas and later an attorney general for the State of Texas.

Designed in Prairie-style architecture, the Allen Christian Church is over 85 years old and is one of the surviving examples of this architectural style in Allen and Collin County. Many of the stained glass windows are inscribed with family names of some of Allen’s early pioneers; however, the most notable window is a depiction of Jesus as the Good Shepherd with six toes.

One of only a dozen wakeboard parks in the U.S. is in Allen, Texas - Hydrous Wakepark at Allen Station.

One of the largest extreme skate parks in Texas is the Edge at Allen Station Park.

Allen’s Celebration Park boasts kidMania, one of the largest handicap-accessible playgrounds and spray grounds in the U.S.


The following are some of Allen's most notable residents.

Best known for his role in "Blazing Saddles," Gilliam retired to Allen in 2001. He has appeared in more than 80 films and television shows and occasionally works with Allen City Television.

The 2004 Olympic all-around champion and a member of the USA Gymnastics Hall of Fame, Patterson moved to Allen while still training for the Olympics. Allen hosted a citywide parade in her honor after she won the gold medal. Now an aspiring singer, she has performed at various events within and around Allen.

One of the most internationally known young artists of today, Dunbar moved to Allen with her family when she was only 12. Dunbar was the youngest woman to be honored with induction into the Texas Woman’s Hall of Fame. Dunbar painted Allen’s "Old Stone Dam," which can be viewed in the Allen City Hall rotunda.

Best known for his role as Hoyt Fortenberry in the HBO series "True Blood," Parrack grew up in Allen. He also appeared in the film "Battle: Los Angeles" and has had numerous guest appearances on network television shows, including "Grey’s Anatomy," "ER" and "Criminal Minds."

Born in Allen, Barr is best known for his roles in television shows such as "Commander in Chief," "One Tree Hill" and "Harper's Island." He currently has a recurring role in the CWs "Hellcats."
VISITOR'S GUIDE
SIGN UP FOR NEWS & EVENTS
FIND A HOTEL
MEETING PLANNER NEWS